Pascal Bonnet and Harry Lloyd-Williams from AT Professional travelled over the border to see long time Acoustic Technologies user and Director of Audio Paul Kelleners, at Twin Towns Services Club in Tweed Heads and two members of his audio team Matthew and Clayton.

The venue was one of the first in Australia to install a Blackbird 312 line array system, replacing the ground-stacked rig they had been using previously and Clayton looks back on this transition as a huge leap forward for the room. “As soon as the Blackbird system was put in it blew anything else we’d been using out of the water. We noticed that a lot of the touring guys started to take the room seriously. We had a few guys who were really wrapped in the system when they came out – I remember Alice Cooper’s engineer really loving it when he came through. The comment that I hear on a regular basis is the amount of presence in the cabinets”

Paul Kelleners also discussed a similar change in attitude among Australian engineers with the introduction of the Blackbird with users who hadn’t traditionally used AT gear showing genuine interest in the sound. “Although we had some local guys embrace the Blackbird system, it was interesting to see a lot of European and American engineers coming out and getting excited about the sound. A lot of these guys now have AT gear in their trucks as a result of hearing this system.”

The room also houses a suite of monitoring cabinets featuring the SFM09 floor monitor. “As well as comments on the front of house system a lot of engineers and artists are really surprised by the SFM09s – primarily because they have such a small, low profile footprint on stage but produce such high volume, flat sound – they’re blown away when they hear them. Its also a huge plus that we’ve never had one blow up! They often get a huge workout with loud bands like the late Billy Thorpe coming through where you’re going to a different level of fold back altogether. At the moment we have collection of different wedges depending on the needs of the band – with four 2×9’s (SFM09), four 12’s (SFM24) and four 15 inch cabinets.”

As well as the Blackbird system in the main room, the venue runs a smaller room with another Blackbird 308 line array system for smaller shows. There are also a few small stages around the venue for acoustic acts or duos, again capitalising on the small footprint and low profile format of the SFM09 floor monitors.

Paul sums up his long affiliation with AT quite nicely – “Twin Towns was always a great lighting venue, its always looked really good. It wasn’t a good sound venue until AT moved in – and that’s not a bull shit story, I firmly believe that.”

For more information head to www.twintowns.com.au

To have a listen to the system yourself and chat to the team about what they think, head to a show at Twin Towns and experience it for yourself. 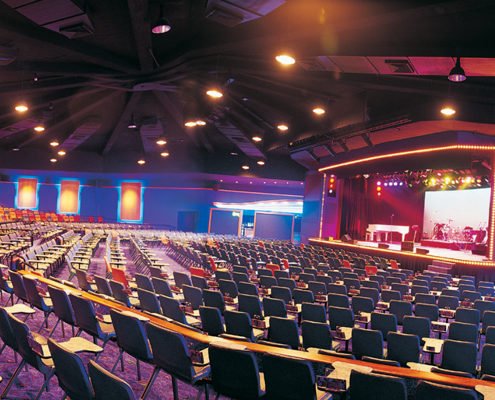 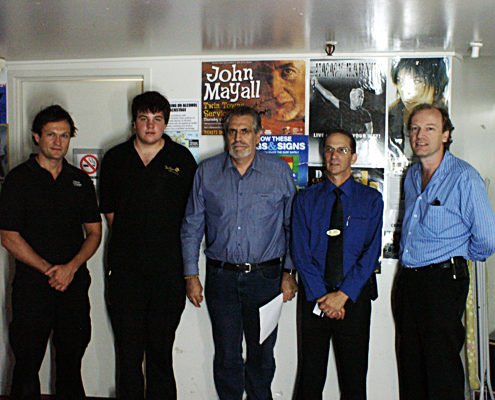 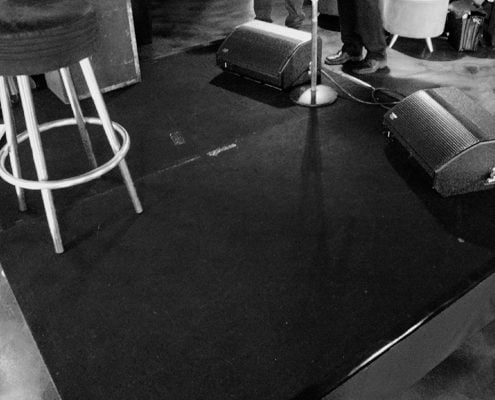 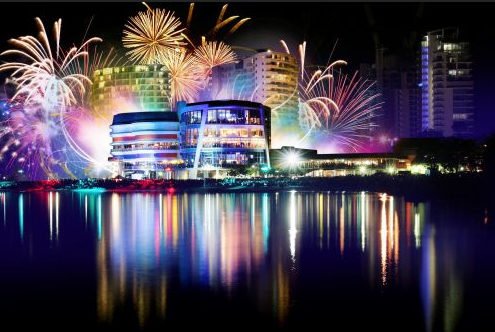 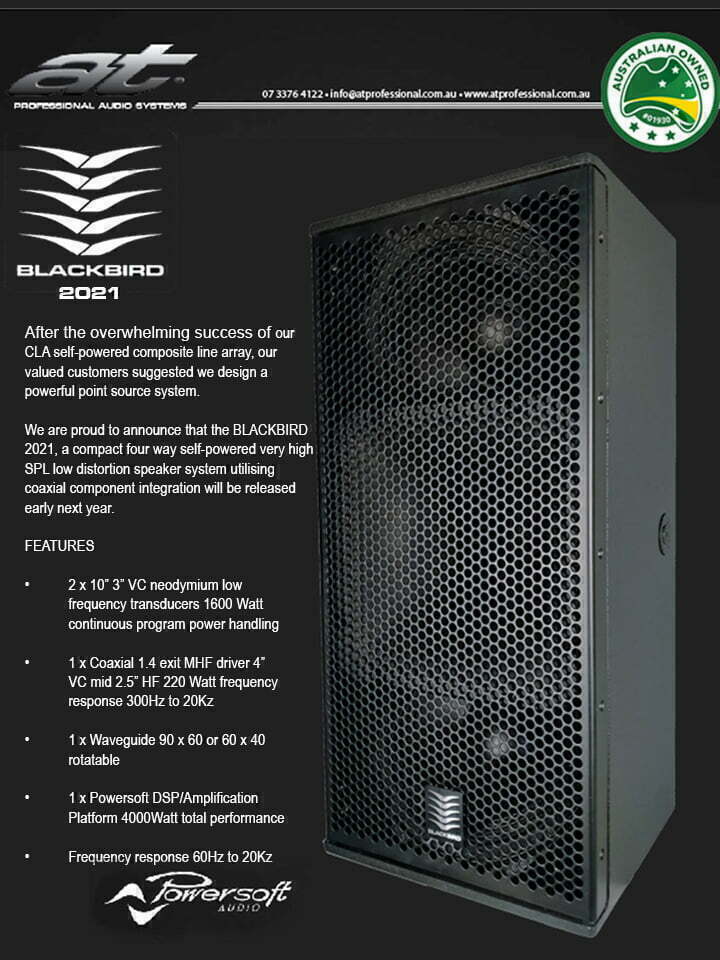