Central Station is the hub of the CityRail network. As one of Sydney’s most recognisable landmarks, Central is also a popular meeting point for travellers. Not only is Central one of the largest railway stations in Australia, it is a key interchange point between buses, coaches and trams. Acoustic Technologies recently supplied over 800 AT Professional loudspeakers across the departure and arrival platforms…

Throughout the process of renewing the public address system on Central Station’s multiple train platforms, the criteria was to ensure that audio announcements were:

Three different concepts from three separate loudspeaker manufacturers were researched and considered.Each concept was extensively tested in the station with the ultimate decision made to utilise Acoustic Technologies’ CS6 cardioid loudspeaker.

With its Cardioid pattern, the CS6 produces very little output at the rear of the speaker. Using multiple CS6 speakers on a progressive delay line creates the illusion of a single point source for each listener, offering superior intelligibility and greatly reduced spill into adjacent platforms and neighbouring residential areas.

Beam-steered ALA07C ceiling mounted line array elements were utilised in other areas of the station to combat complex acoustics. The use of beam-steered loudspeaker technology allows sound to be aimed at listeners and minimizes unwanted reflections which are the main cause of poor intelligibility. The end result is a unique custom engineered solution that delivers remarkable results which would have been unachievable using conventional products and design. 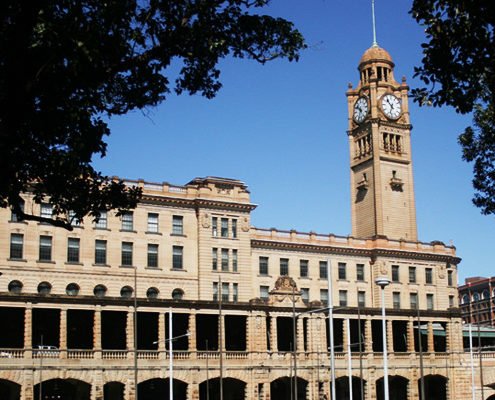 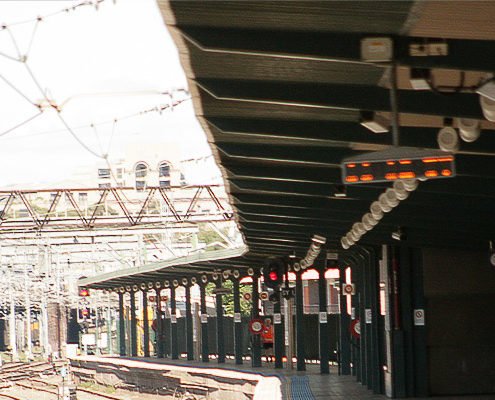 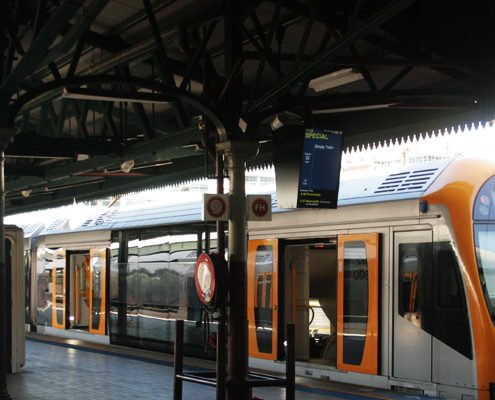 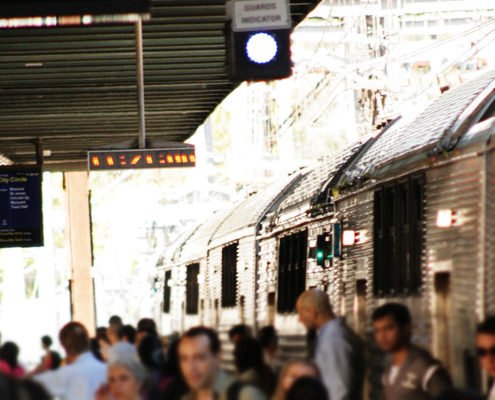 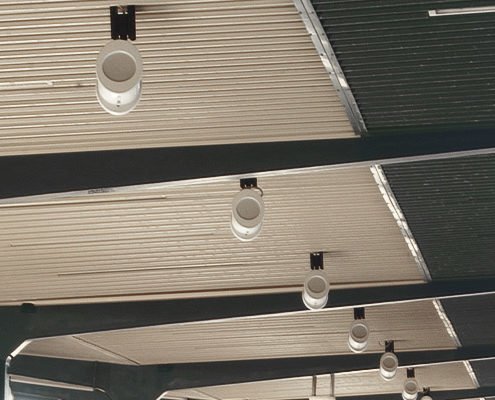 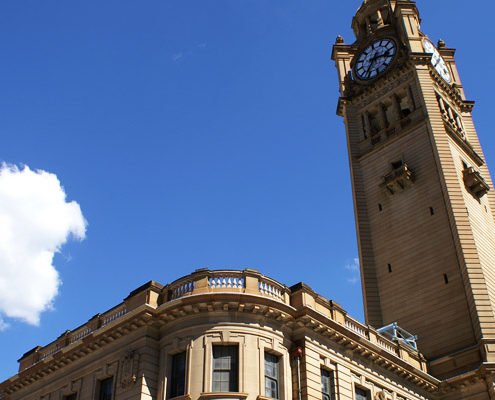 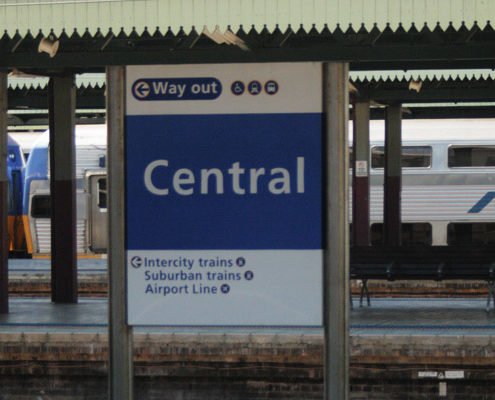 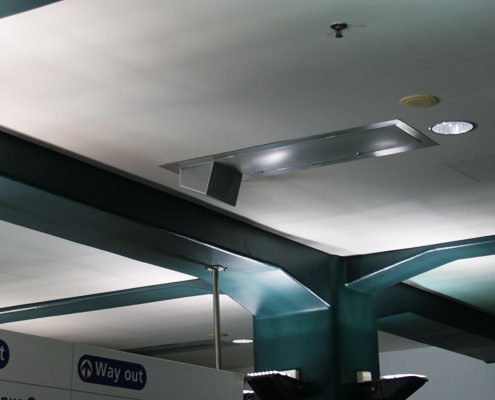 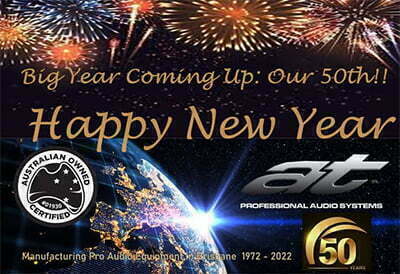